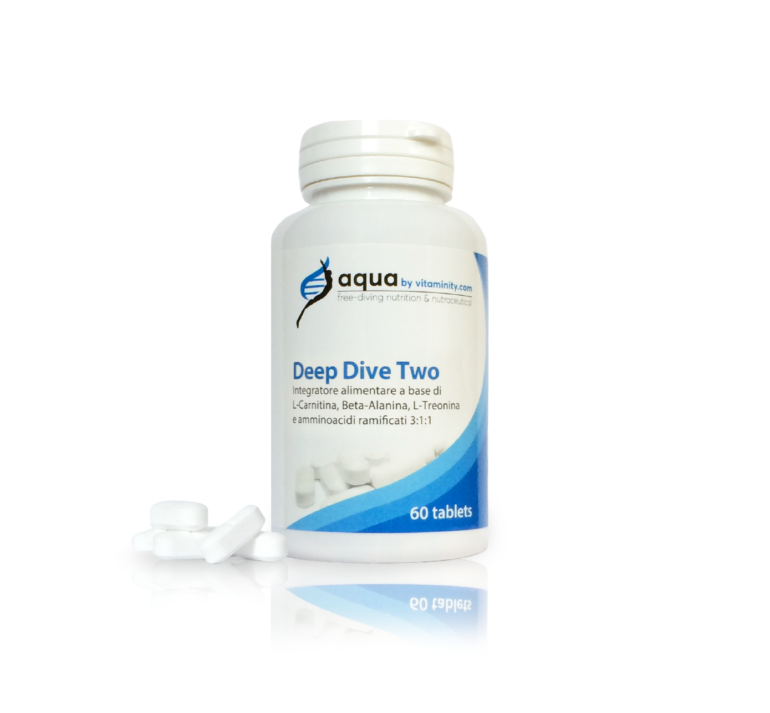 Deep Dive Two is a nutritional supplement from the Vitaminity Aqua line based on an intelligent combination of substances which can improve long-term performance and increase the energy efficiency of both muscle cells and the sympathetic nervous system.

L-carnitine: this compound is essential for the transport of fatty acids within the mitochondrion, the powerhouse which produces aerobic energy. Prolonged free diving and underwater fishing involve great energy expenditure, especially of sugars, during the descent. Performance can be improved by using this compound because fats can be burned more efficiently during the recovery phase, and during the oxygenation and revascularisation of the muscles after immersion. Muscle glycogen is thus conserved for diving in apnoea. This allows for an improvement in long-term performance.

L-threonine: this essential amino acid is biologically active in its laevorotatory form. It plays a role in helping the immune system to function correctly in that, as some studies have confirmed, it is needed for the formation of a signalling molecule in the gut, MUCIN-2. In addition, it increases IgA levels in the digestive system. Numerous studies have confirmed that the addition of L-threonine to the diet, especially in those who prefer a vegetarian diet or one containing little meat, can improve the intestinal barrier, thus protecting the mucosa from inflammation caused by poor nutrition. Intestinal inflammation also causes allergies and poor absorption of nutrients in the long term. In some cases, it also produces mucus which can then prevent free divers from achieving the correct pressure compensation.

Beta-alanine: this compound is very important as a buffer for intracellular/extracellular acidity and in cases of excess production of glyceraldehyde phosphate due to prolonged anaerobic activity. In fact, the need for energy (ATP) increases considerably during muscle activity. The blood flow tries to compensate for this need by allowing oxygen to produce energy through the oxidation of sugars or fatty acids. However, apnoea involves vasoconstriction in the tissues, with a reduction in the oxygen supply to the muscles and the production of lactic acid during the descent. Beta-alanine would delay the sensation of burning and tiredness and thus improve performance.

BCAA: : branched-chain amino acids. These are able to enter the Krebs cycle as an energy source to produce intracellular ATP, which is useful for muscles when they contract. In addition, because free diving is a sport practised in conditions of altered gravity, some studies have confirmed proteolysis of the muscles similar to that experienced by astronauts, especially during long, repeated training sessions. The use of BCAAs maintains anabolism, which should slow down the process of muscle degradation. Stressful physical exercise can also raise serotonin levels in the central nervous system, giving athletes a generalised feeling of fatigue. Taking BCAAs would inhibit the absorption of tryptophan, a precursor of serotonin, through the blood-brain barrier. It would thus be possible to reduce the feeling of fatigue at the level of the central nervous system. A synergistic effect of taking BCAAs is the reduced absorption of the amino acid tyrosine, a precursor of excitatory catecholamines, across the blood-brain barrier. The use of BCAAs in apnoea sports would thus not only provide muscle metabolic energy but would also inhibit the excitation of the central nervous system, thus leading to less energy and oxygen consumption during prolonged underwater activity.

The recommended dose is 2 tablets a day, at least 1 hour before any underwater sports activities 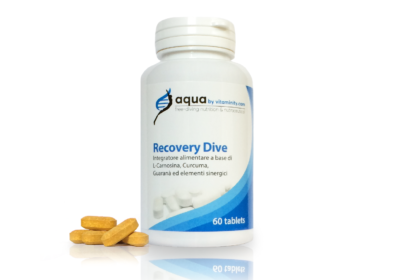 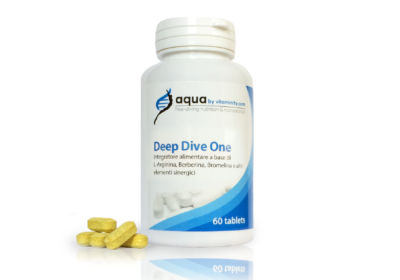 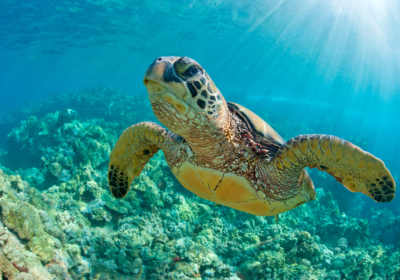 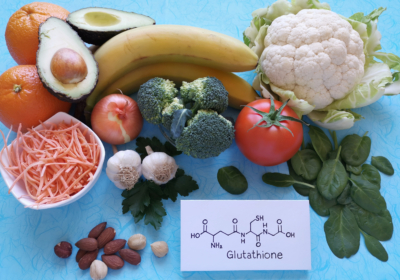